When it’s not the beauty of a man that makes him attractive to women, it’s necessarily his sense of humor. FALSE! Studies have widely shown that altruism is the most attractive element. It comes at the top of the ranking of qualities that make women crack when they seek a serious relationship. Explanations. 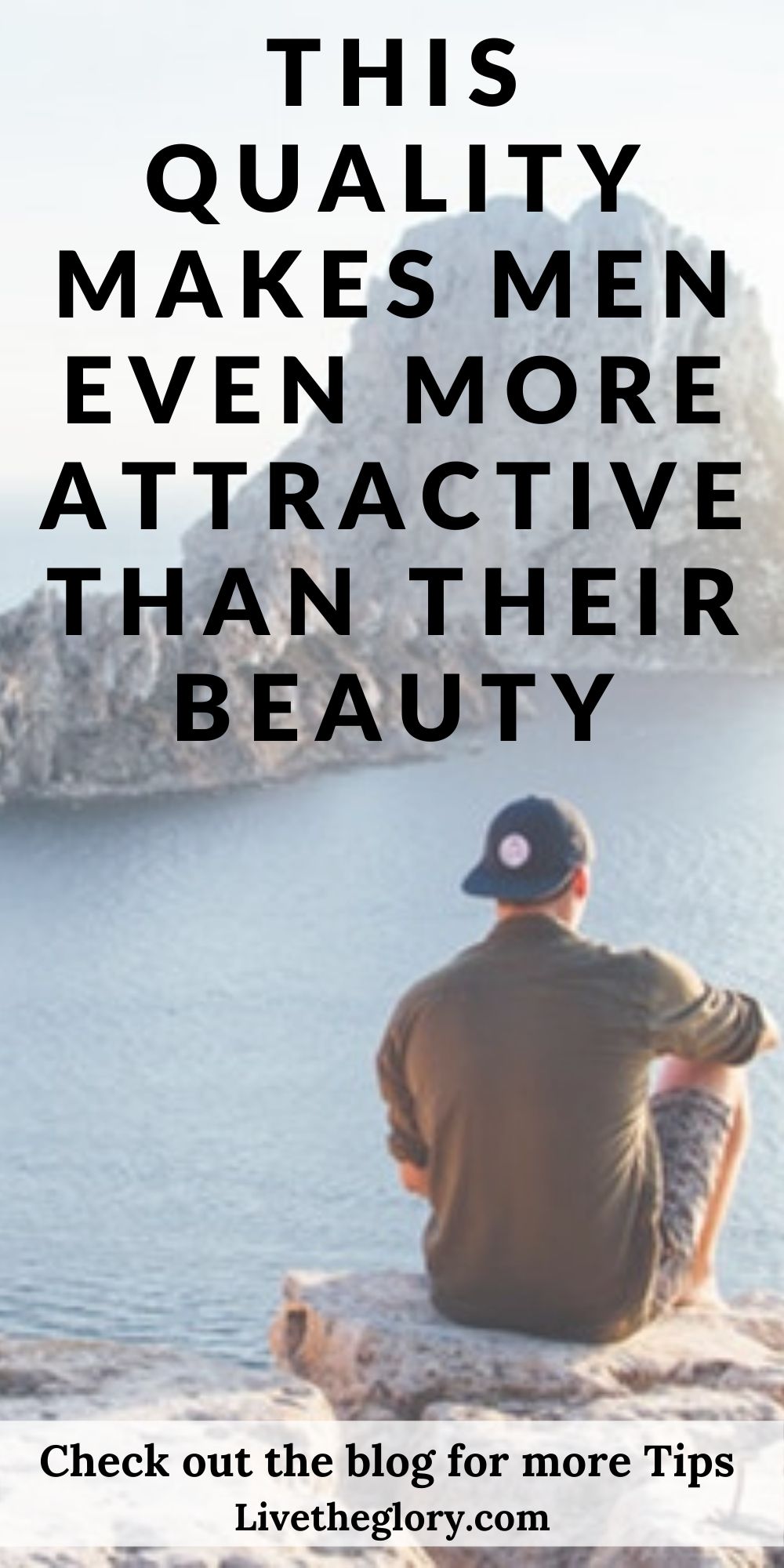 What studies in Canada and Britain reveal

A new study published by the British Journal of Psychology has found that selfless men make love more than others.

Researchers asked single Canadian men how many good deeds they had done, such as donating money to charity or helping someone get their car out of the snow. Then they asked them how often they had sex and how many partners they had had.

The verdict is final: the men who declared having made a greater number of good gestures have more sexual intercourse and partners than their companions less focused on helping their neighbor. For those in a relationship, men of a generous nature were more likely to have had sex more often in the past 30 days.

In the second experiment, the researchers asked new university students if they wanted to participate in charities by donating money. Those who answered yes were more likely to have regular sex with strangers or their girlfriends. In addition, those who were in a relationship had a better sex life and healthier and more stable relationships in general.

When women have to choose

Another study, published in January 2016 in the journal Evolutionary Psychology, subjected 202 women to a choice between several men. The different combinations were beautiful or not, and whether they had done good deeds or not.

Women chose physically attractive but selfish men for an evening adventure, while for a serious and long-term relationship, they preferred selfless men, whether they had an attractive physique or not.

A study from the Journal of Social Psychology, published in 2013, strongly confirms these results . It appears that women place more importance on altruism than other character traits to assess how well a potential partner could become a good father. Respondents also said that altruism is important for short-term relationships, but even more so for stable and lasting relationships.

What about in Germany?

Another study, published in July 2015 in the journal Social Psychological and Personality Science, analyzed the responses of German nationals to a large annual survey. Single people who did good things were more likely to find themselves in a relationship the year after. They had also taken less time to start cleaning than their less selfless peers.

What about other character traits?

We all agree that altruism is essential, but that does not mean that other qualities are to be overlooked. Humor in a future partner is very important for women because they link it with a high intelligence.

A good sense of humor is also a good indicator of sexual activity. An American study found that men found to be the funniest by women reported having more sex and more partners. However, for long-term relationships, researchers continue to argue that altruism is a crucial and much sought-after quality.

It is therefore essential for men looking to get in serious relationship to do good around them to charm their future sweetheart!